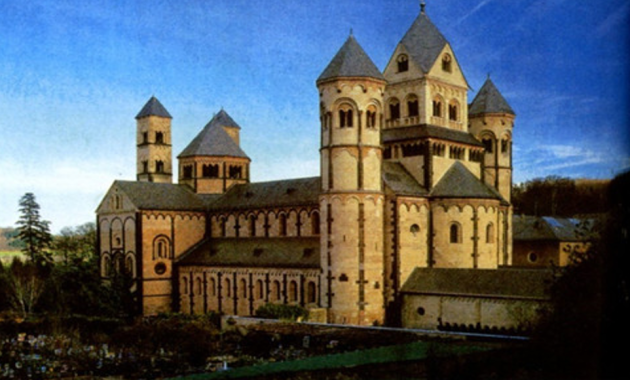 Romanesque architecture can be seen almost everywhere in Europe, and each has its own characteristics and local flavor. If you want to find a series of obvious features of Romanesque […] 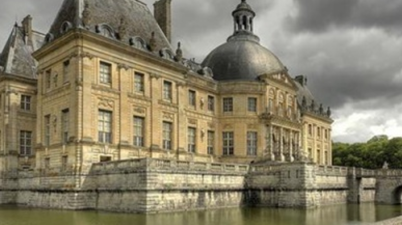 What is Baroque Architecture? 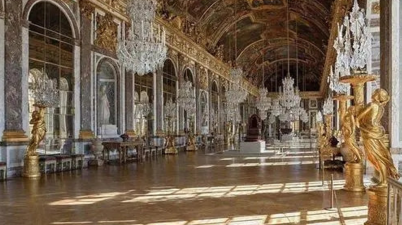 A Masterpiece of Italian Baroque Architecture

Baroque art arose in Italy in the second half of the 16th century, entered its heyday in the 17th century, and gradually declined in the 18th century. Baroque art had […] 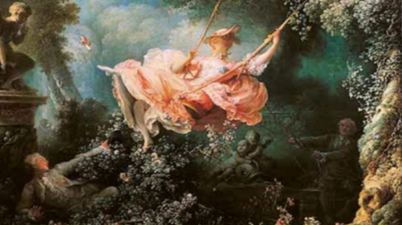 Appreciation of the works of “Swing”

“Swing” was created in 1766 and is Fragonard’s most famous representative work. The work depicts an aristocratic couple playing in the dense jungle. The young lady was swinging, her eyes […] 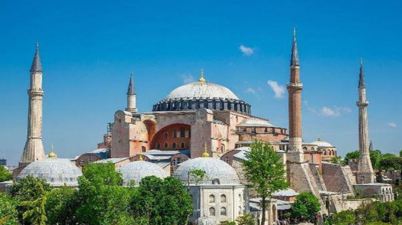 A masterpiece of Byzantine architecture

Hagia Sophia is also translated as “Saint Sophia” in Greek. It means sacred wisdom. The Basilica of the Holy Wisdom means God’s wisdom. It was built during the Byzantine period […] 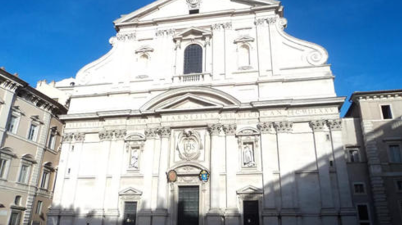 Introduction to the Jesuit Church in Rome 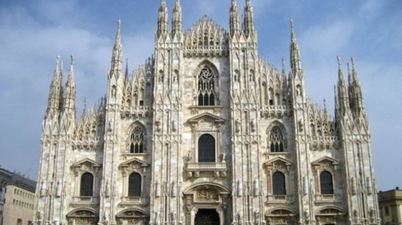 There are many forms of Italian-style architecture: Baroque, Rococo, Rome, Byzantium, Gothic, etc. during the Renaissance; and then there are Tuscany, Venice, and Milan. The Italian style is the meaning […] 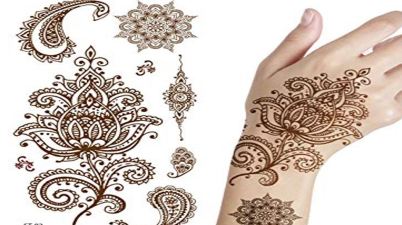 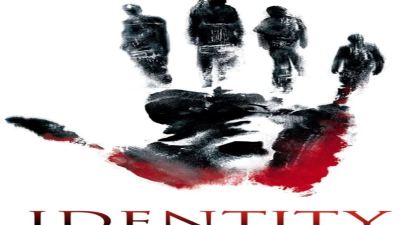 Identity is another concept that not only identify personal detail. Identity is the identity of a person or object that makes that person or thing stand out or different from […] 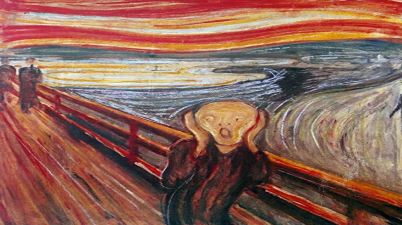 What is The Scream: Scary Screams Under Fire Sky Painting? 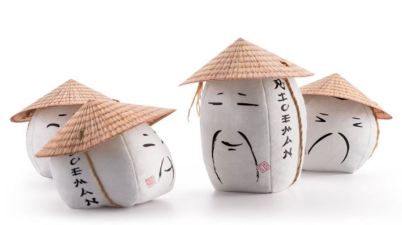 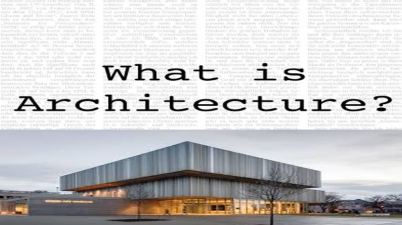 Architecture is the art and science of designing and engineering large structures and buildings. Those who choose to study architecture will have enthusiasm for both the sciences and the arts, […] 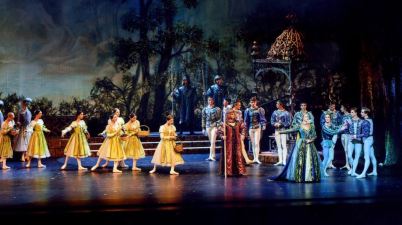 The old and beautiful Russian classical performance art, ballet, has its origins in the Italian royal court since the Renaissance (15th century) but has evolved until its appearance. Like the […] 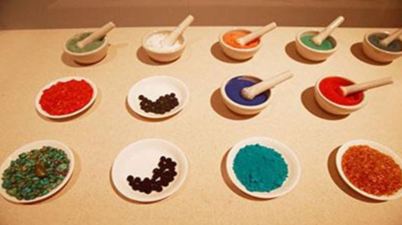 What are the paints for drawing thangka?

唐卡（Thang-ga) is a Tibetan transliteration, referring to religious scroll paintings mounted on colored satin and hung for worship. Thangka is a unique painting art form in Tibetan culture. The subject […] 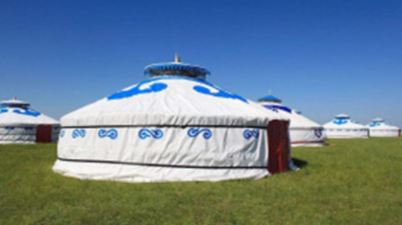 What is traditional Mongolian architecture?

The yurt is a dome-style house with a round spire on the grassland. It is composed of wooden fence struts, doors, top rings, lining felt, sheathing felt, leather ropes, and […]