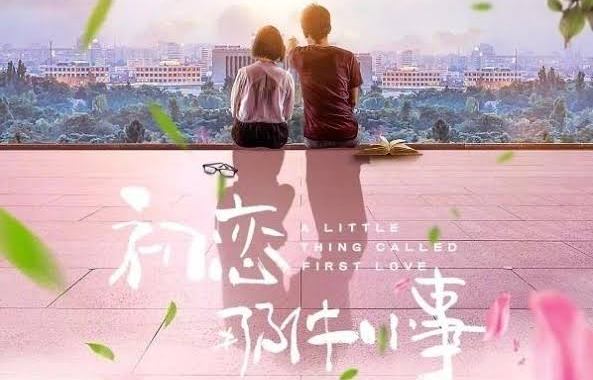 Xia Wei to Liang Younian, the white beam and the year finally revealed his heart to Xia Wei Liang Younian said that Xia Wei can give himself some time, and […] 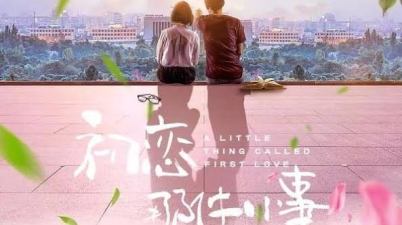 Lin Kai and Liang Mama to resolve the gap Liang has won the first place in the design competition Lin pioneered that he had already blamed Liang’s mother before, and […] 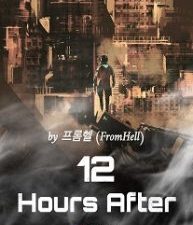 On the playground, I remembered that Lin’s father had owed money, and Lin couldn’t help but sit down. Later, he turned on his mobile phone and saw a story about […] 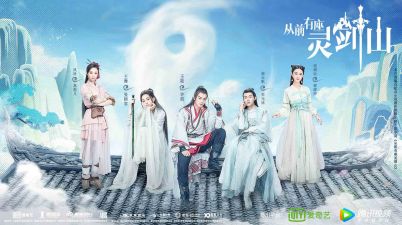 Once Upon a Time in Lingjian Mountain (2019) Episode 12 Recap

The brothers are ready to let the head handle the incident of Shengjing Xianmen, but Wang Wu does not recognize it and insists on handling it himself. Fang He was […] 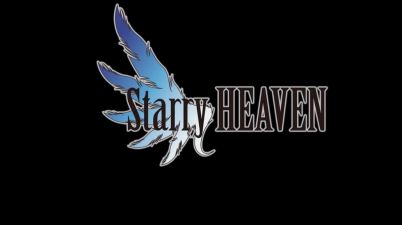