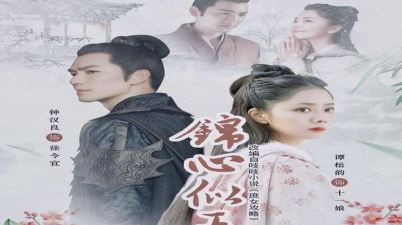 The Sword and The Brocade 锦心似玉 Episode 13 Recap

Elevenniang woke up and found that she was sleeping on Xu Lingyi’s body, but Xu Lingyi did not blame Elevenniang, only thought that it was hard for Elevenniang to take […] 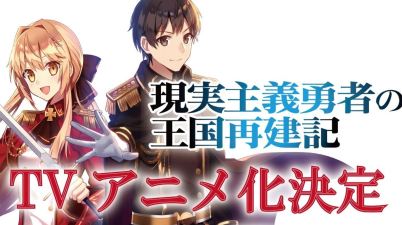 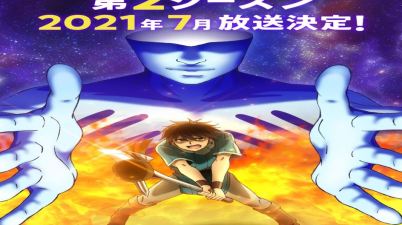 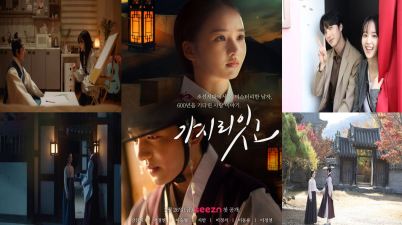 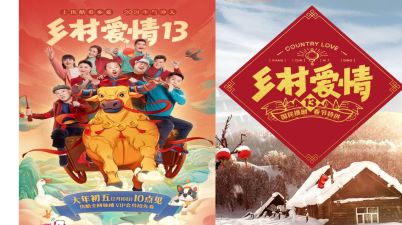 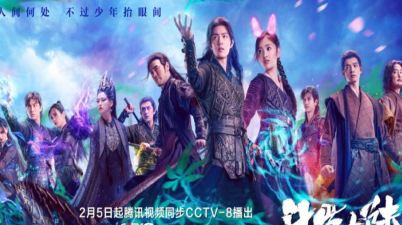 Ma Hongjun ate the martial arts sausage that Osike summoned. Ning Rongrong wanted to eat it too. Land asked him to give each one one. Osike had to do it. […] 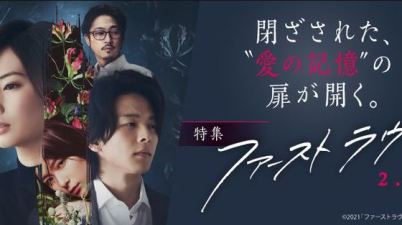 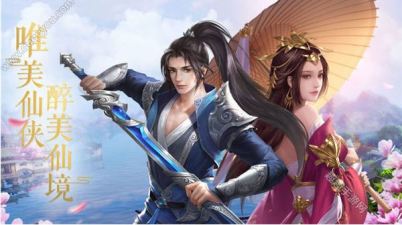 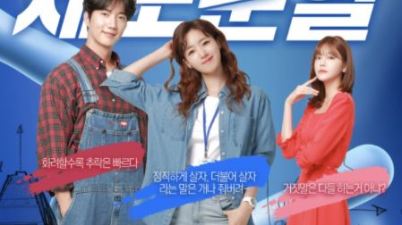 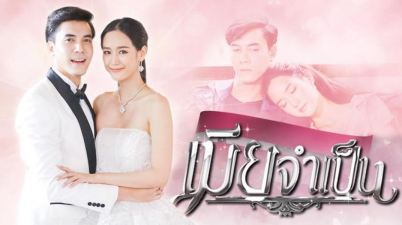 Tawan (Pi-Rinrada) was imprisoned (X-Thitinan) and held in an abandoned hut in the middle of a rubber plantation. Sopit (Best – Chanidapa) told everyone that the sun ran away and […] 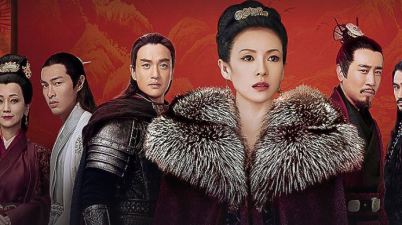 Madam Zheng didn’t know why Xie Wanru asked Wang Yan to come over. Xie Wanru said that Wang Yan had slandered Madam Zheng and she had to give an explanation. […]

Xiao Qi led the army into the valley. The group came to the valley bridge and found that He Lanzhen and his team had kidnapped Mrs. Dou’s child. He Lanzhen […]

The Queen Mother summoned Wen Zongshen and asked him what he thought about the reduction of Xiao Qi’s military power. Wen Zongshen proposed to take his time and distribute Xiao […]

Wang Zhang still wanted to have a child. Even if he was dead, he wanted to take a chance. Shen Taiyi had no choice but to agree to help Wang […] 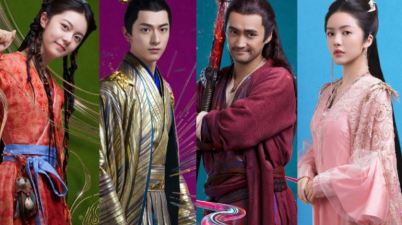 The tunnels of the Flame Palace are winding like a maze. It is very difficult to walk. Huo Tu Xin and Yin Zhuang are a group. He naturally wants to […]

When everyone woke up the next day, the boat had stopped above the fire weaving, and they were going to the Flame Palace. In the Zhaodu Temple, after Feitian died, […]

Although Zhu Xi came to Zhaodu this time with insufficient troops, but with the help of friends, the results of concerted efforts are often better than fighting alone. While speaking, […]