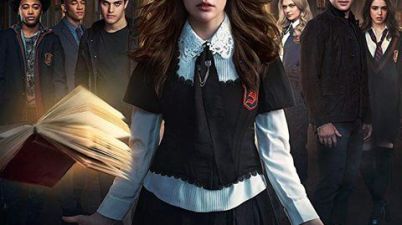 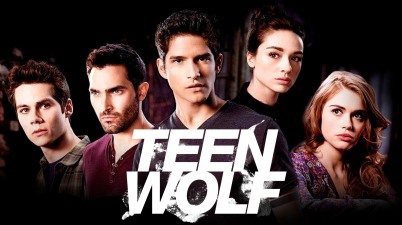 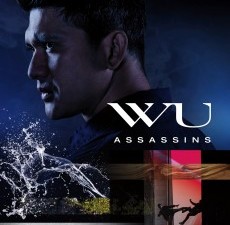 It’s coming to Christmas soon, and the time when Max and Caroline’s small cake business made money every year came again. Max designed different creative cupcakes for different people and […]

The two sisters had no money to prepare to rent their apartment on Benb, but their environment was not good, so the two made up some “small” lies and created […]

Max and Caroline’s cake shop business is getting worse and worse, even if they are on the sign outside the door, “open until two in the morning.” On this day, […]

Another day, Max and Caroline are ready to open their doors after prayer. Just after everything is ready, “opening the window” has a girl wearing a weird, knit graffiti. She […]

When Max worked in the restaurant, he received a box of courier from Max’s mother. But because Max’s mother was not good to Max at an early age, and Max […]

Max has a habit: I don’t want to know the name of my one-night boyfriend, because she thinks this will affect the “pure” feeling between two people. But this day, […]

Carolyn learned from the news that the sisters’ small cake shop peers “Brooklyn bite” closed down and changed to a medical marijuana shop, which is another small cake shop that […] 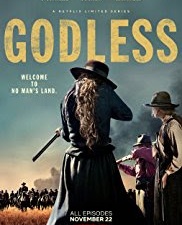