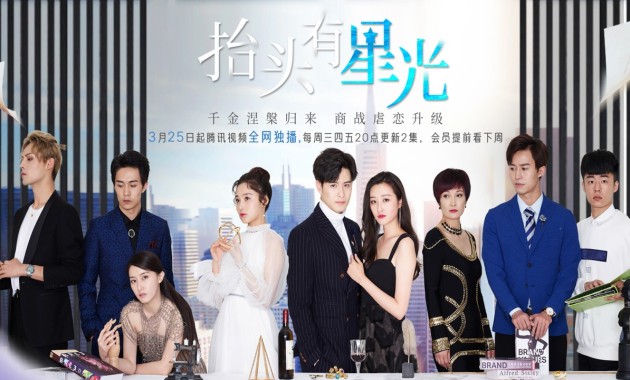 Many years ago, Qi Luo accidentally made Lu Zhiyao’s private tour guide. When the two took a plane tour together, the plane had an accident, and Qiluo held Lu Zhiyao […]

Wu Shichu wanted to redeem the marriage, and went to Qin’s mother to apologize. Qin’s mother refused to marry Lu Qin’s marriage on the spot, and Wu Shichu suddenly discovered […]

At the dinner table, Ms. Wu could give Qin Shu some vegetables, and vigorously praised her son’s blessing. Wu Shichu saw the opportunity to put the marriage on the agenda. […] 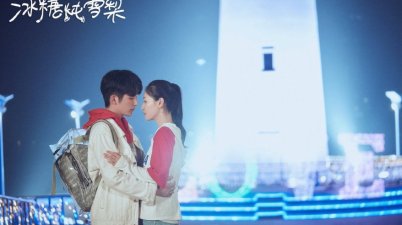 Li Yubing said Li Yubing had a good relationship with Zhang Yuewei and Jiang Shijia. It turned out that all three were Lu Chi. Li Yubing said that the friendship […]

Li Yubing’s mother told her husband that his son liked boys when he was a child, because primary school classmate Tang Xue looks cute and Bingxue is smart, but his […]

Tang Xue listened to the words of the classmates who were crying together, saying that he didn’t like it now. Bian Orange was not anxious for Tang Xue’s answer, saying […]

Li Yu Bingtang Xue looked at the fireworks in front of her, feeling warm. After Liao Zhenyu arrived, he thought that Li Yubing had already confessed. However, Li Yubing had […] 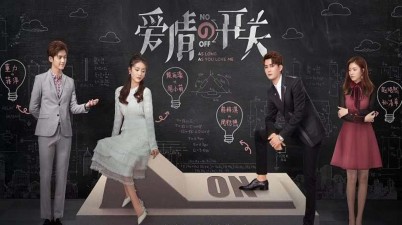 As Long As You Love Me 愛情的開關 Episode 2 Recap

The abduction of Zhou Xiaomeng has been reported by major media in succession. As always, she has become the focus of public opinion in the school, but this incident will […]

As Long As You Love Me 愛情的開關 Episode 1 Recap

Zhou Yanzhao returns to China to celebrate Zhou Xiaomeng’s birthday. Zhou Yanzhao is the son of Zhou Binli, chairman of Shenghai Group. He has studied and experienced abroad, and his […] 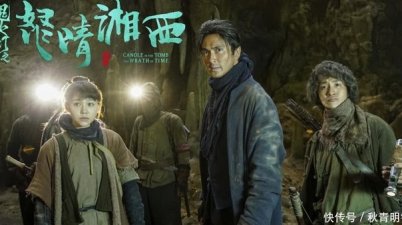 Candle in the Tomb: The Lost Caverns (2020) 鬼吹灯之龙岭迷窟 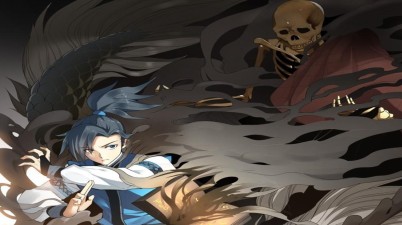 Chapter 3 – 147 Losses Within the Tower disciples’ internal struggles, every year there are many who die. Zhou Ding Jun seeing this unflinching and courageous brother, couldn’t help but […]

Chapter 2 – Breaking through the wall and not looking back In the school there was one rule: All Sky Tower disciples were allowed to be challenged once every five […]

Chapter 1: The servant who sweeps A new day begins, and Kai Yang woke up. He cleaned up and took the broom lying in the corner of the small room […] 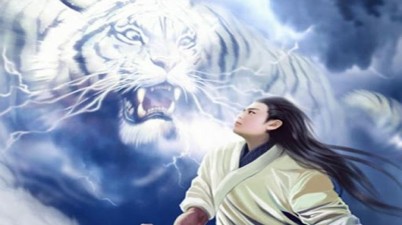 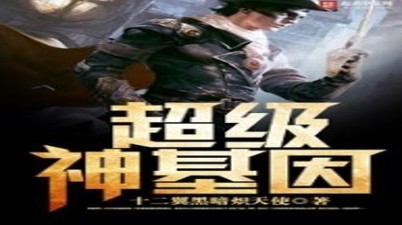 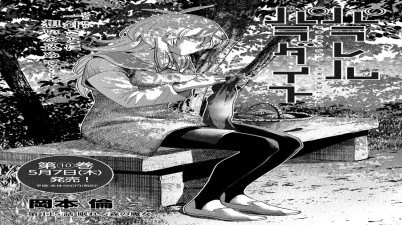