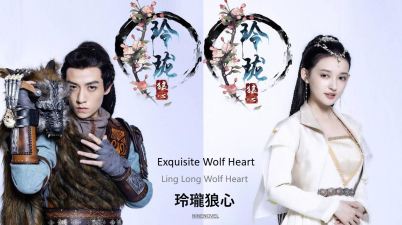 When the carriage came to the lake, the wheels were suddenly damaged, causing the convoy to stop temporarily. Yan Qing prepared many Nanchu authentic pastries by the lake, as if […]

Yourou sneaked into the study, and naturally bumped into Xuanyu and fought each other. When Xuanyu saw Yourou holding the dagger she gave to defend herself, she was delighted. With […]

Linglong was finally moved because of the ointment and Yan Qing’s fierce cheeks to motivate them, but when she learned that Yan Qing was considerate, she even hid them as […] 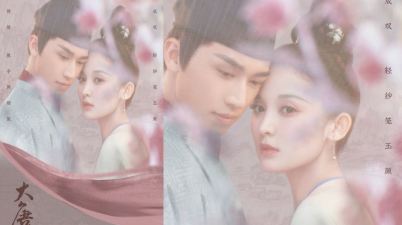 Princess Linhai learns that the relationship between Coral and Kudi Liuli is not good, so she wants to use Coral to deal with Kudi Liuli. When Madam Pei heard that […]

Pei Xingjian personally went to the door to report the marriage to the Grand Princess Linhai. The wife of the son of Hedong, Pei Ruzhuo, stopped him and lied that […]

There were thunder and thunder, wind and rain, and Kudi Liuli had mixed feelings in her heart. Deng Qiniang saw that Kudi Liuli’s residence was lit on the mountain, and […] 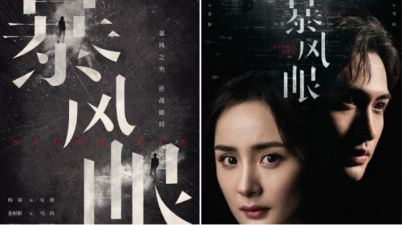 Jing Jing and Ma Shang screened the information together. Although they had screened it again, they both thought that Jia Chang’an had a very large operating space and wanted to […] 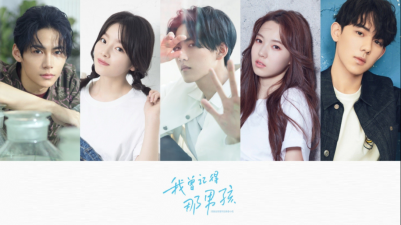 Zhou Jingmang, Qin Zhen, and Shen Lingwei listened to “Invisible Wings” with headphones, and hummed the song as they listened. Everyone in the class will sing this song. Under the […]

Zhang Yang went abroad to pursue his dreams, and when he had time, he called Zhou Jingmang. Zhou Jingmang explained that his parents were there just now, while Zhang Yang […]

The fifty-year anniversary of Haicheng Middle School is about to begin, and Shen Yinghuan brought Zhou Jingmang, who was dressed in a different dress, to everyone’s eyes, making them shine. […]

Zhang Yang got the rental contract from the intermediary. He thought that being in the dormitory would easily affect other students’ rest, so he lived outside. His mother called him […] 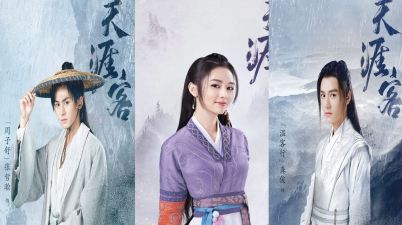 Zhou Jingmang wore the scarf given to her by Zhang Yang to go to school and was extremely happy. Even if Qin Zhen said that the scarf was not suitable […]

Teacher Zhou saw Yu Huitong on the stairs looking up at the upper terrace and asking her what was going on. As Yu Huitong told the truth, Teacher Zhou immediately […]