In the summer of 2006, Bai Xicheng was already a metal manufacturer. During the period when he just moved here, Zhiyuan brought a pile of food to him every other […] 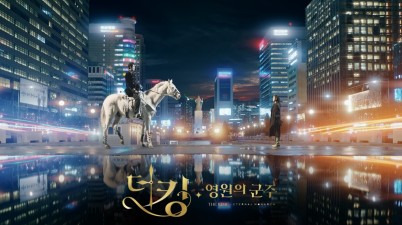 Luna was caught in front of Li Lin. Li Lin said that she could help her, but Luna was unwilling to be on the same line with him. Li Lin […]

Jiang Xianzhi eats rice cakes by the road, and Zheng Taiyi finds him. She tells Jiang Xianzhi that Li Shangdao is still alive. He and Zhang Yanzhi both have two […]

Zheng Taiyi looked at her ID photo and wondered if the other world really didn’t have herself, but also thought of the person Li Gong said was similar to her. […]

Rich Rongjun of Lushang Palace came to the river and recalled that the two had come here before. This is the last place of the rebels. Feeling passed? Fu Rongjun […]

At the moment when Gu Ruili got out of the car, Zheng Taiyi asked if Li Gong came to see her. Li Gong denied that he was here to pick […]

Jiang Qifan put on the police uniform to meet Huang Dejiu. Terrorist attack on a bus. After seeing Huang Dejiu, Jiang Qifan wanted to use his artificial eyes to examine […] 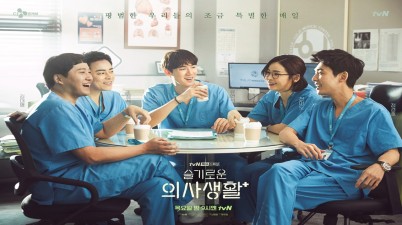 In the lounge, Jin Jun looked at the ring for a long time, until Li Yichun called to greet him, and then he came back to express that he would […]

Head nurse Song Xiubin brought her daughter Xu Mei to the hospital for a physical examination. Cai Songhe discovered that Xu Mei’s vision problems were caused by the compression of […]

Li Yichun’s subordinates had trouble at the Emperor’s Hospital. In order to compensate Jin Jun, he specially organized a party and hospitality, and gave him a pot of fresh vegetables […]

The patient’s father wanted to donate a liver for his daughter, but because he was older, he was not suitable for further surgery. The nurses explained to him, but because […]