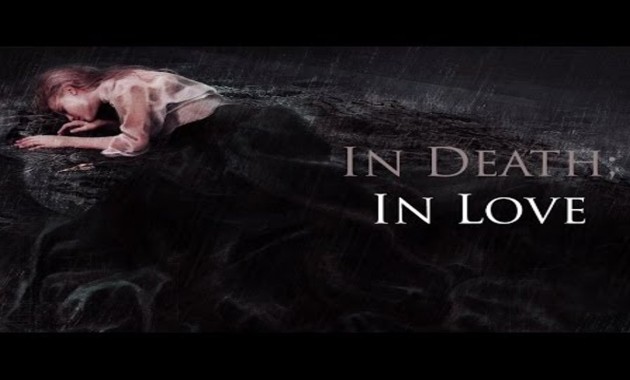 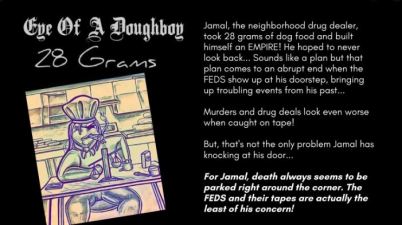 Eye Of A Doughboy: 28 Grams

Path of The Lilies

Path of The Lilies (Novel)Other Name: Path of The Lilies Genre: novel, Adventure, Fantasy, Martial ArtsAuthor:Year:Chapter: 64 ChaptersRelated story: Summary:Ever since she was a child, Ye Jiao was treated as […]

When I Was You by Minka Kent 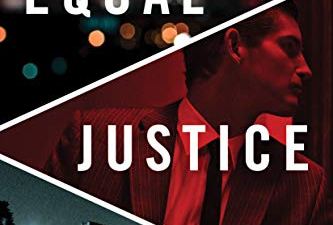 Quantum: A Thriller by Patricia Cornwell

For the Love of Freedom (Fiction) 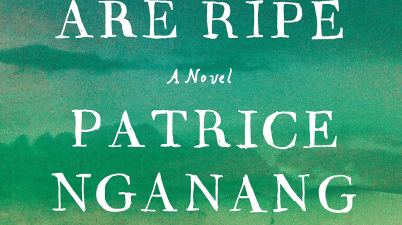 When the Plums Are Ripe (Fiction)

Then She Was Gone (Novel)

The First DaysOther Name: The First Days Genre: fictionCountry: EnglishAuthor: Rhiannon FraterYear: Chapter: Related story: Summary:Katie is driving to work one beautiful day when a dead man jumps into her […] 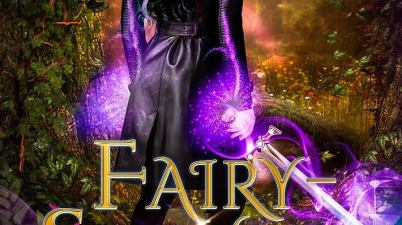 Obsessed with her (Novel)Other Name:  Genre: novel, Sci-fiAuthor: sana313Year: 20XXChapter: 40+Related story: Synopsis:Obsessed with her – Ciara, the girl with very pretty face and with very attractive personality. but at same time she was […] 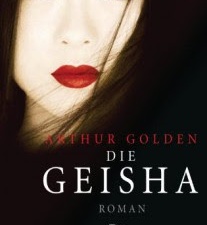 Memoirs of a Geisha (Fiction)

Half Girlfriend by Chetan Bhagat 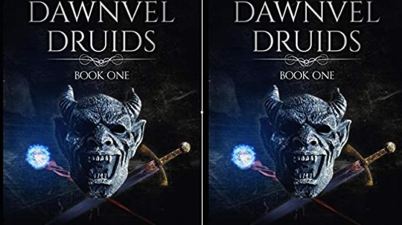