The light in the ward was on, but she was asleep on the bed. Lying sideways in a sick suit, holding a book in one hand, revealing Bai’s arms. Looking […] 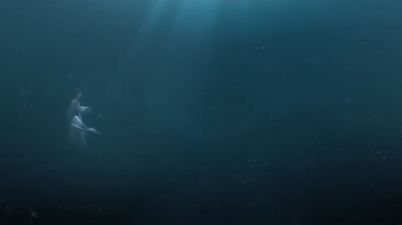 This call made me very embarrassed. Although I promised her on the phone, I didn’t want to go to her again, but it was not easy to push it, because […]

After returning to the office, Su Hua was also in the office, and other doctors were not there. This situation is very common in the department, because some will have […]

When Zhao Menglei told me, I found out that it was a beautiful high-end community. The community was too big. I couldn’t find the specific location of her house for […]

As a male gynecologist, I usually receive all kinds of patients, but I never expected that I would meet a woman who had been in secret for many years in […]

As a male gynecologist, I usually receive all kinds of patients, but I never expected that I would meet a woman who had been in secret for many years in […]

Spicy liquid penetrated her throat, and Gu Yu’s tears of tears across his cheeks generally struck his cheeks, and he couldn’t hold back anymore, crying with a headache. It hurts, […] 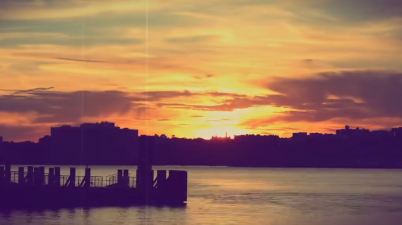 But Shen Yun didn’t react until now. Whether it was the kiss, the hug just now, or the man’s big hand clenching her finger, she only had the dissatisfaction offended […]

The parking lot at night was extraordinarily quiet and deserted, like the shooting scene of an extreme horror movie. Shen Zhuan made several laps in the huge parking lot, but […]

When Shen Yan pushed open the door of the box, her boss and current boyfriend were catching up with their newcomer, Jiang Man’er, who just recently debuted. The man sold […]

Is he living in a museum now? Hideji Takahashi stared at the scene out of the window blankly, his mouth could not close for a long time. A gorgeous spire […]

Well, I was really comfortable in this sleep. Hideji Takahashi hugged the soft pillow and rolled over comfortably. Standing 168 centimeters tall, he shrank in the corner of the hotel […]

Yun, how could it be so white and soft! How could the sky be so blue and clear! Hideji Takahashi opened his soft lips slightly, looking at the exotic surroundings […]